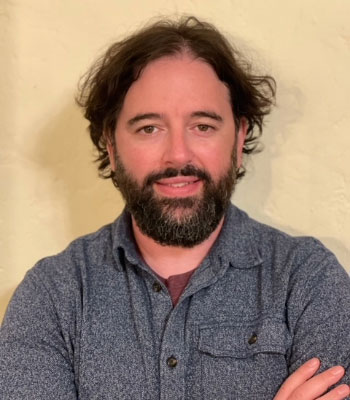 Westchester native Joshua Roth experienced an epiphany at the age of 15.

The forecast called for rain on August 15, 1991, but overcast skies and an 80-degree temperature ruled the day as Josh took the train and subway to New York City’s Central Park for Paul Simon’s “Concert In the Park.” After navigating about 3/4 of the way toward the stage, Josh stood on a cooler with his best friend in the midst of the largest crowd he’d ever witnessed. The show and the music were incredible. Seeing Paul Simon’s music come to life in real-time, backed by a huge band, surrounded by what seemed like a million people in Central Park, was simply unforgettable.

These days, Josh helps to curate a healthy life for pets and their parents. He counts Neil Young as his favorite live artist, is holding out hope for a Talking Heads reunion, and yearns to see Kikagaku Moyo for the first time in 2022.

Josh loves New York City because, on any given night, you can have the best meal you’ve ever had and see some of the greatest music you’ve ever seen. And then you can do the same thing a few days later and have an even better meal and see even greater music. He considers it an amazing gift to be able to volunteer with people he loves in FAN, making real change in the world and people’s lives. 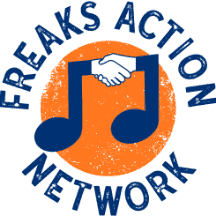